Government procurement during the Covid-19 pandemic

Report on Australian government procurement during Covid-19 pandemic. Effects of lockdowns and health crisis to awarded contracts in the different industry categories. 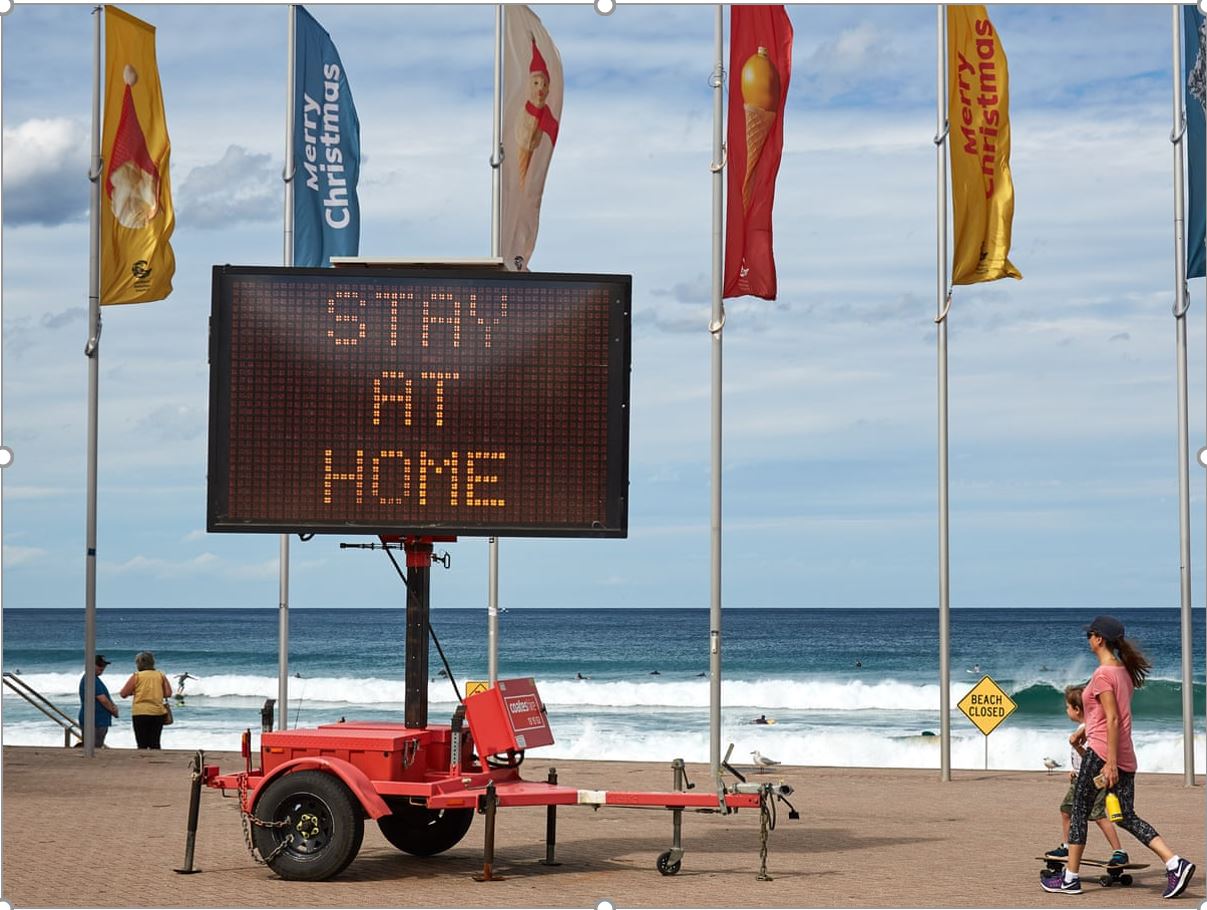 The Covid-19 pandemic, forced federal and state government departments to provide goods and services in earnest, especially in the wake of prolonged lockdowns.

Bidio procurement analytics experts have investigated data from awarded contracts across all tiers of government in the period between February 2020 up to the present. The key findings from our investigation are as follows:

A few weeks after the first case of Covid-19 reported in China, on the 23rd of January 2020 Australian biosecurity officers began screening arrivals on flights from Wuhan to Sydney. The Federal Government had to respond quickly to the new international health issue by awarding a contract of $55.000 to HAYS SPECIALIST RECRUITMENT PTY LTD to 'provide temporary staff to assist biosecurity operations'. A couple of days later four incoming travellers from China were found with the new virus and in the same week, the World Health Organisation declared a 'public health emergency of international concern'.

By the end of March, Australian borders were closed to all non-residents and international travellers returning home were required to spend two weeks in hotel quarantine. Many states also closed their borders to varying degrees and the first national lockdown started on the 23rd of March when state governments started to close "non-essential" services, which included social gathering venues. However, unlike many other countries, Australia did not include most business operations such as construction, manufacturing and many other retail categories.

From February onwards, federal and state governments had to answer to the increasing demand for personal protective equipment, cleaning products and other critical services. In addition, there was a requirement to provide new communication systems and data analysis on the new pandemic. During the last week of March in Victoria, more than $400 million were awarded in contracts for Airport and Quarantined Hotels services and testing services, while the federal Department of Health awarded 10 contracts, with an overall value of $3 million, for communication (printing and distribution of Covid-19 factsheets), media services (online communication software and training) and data analytics (see table n.1).

A second wave of infections started in Melbourne around June 2020, bringing Victoria to a second strict lockdown which eventually lasted almost four months. During this long lockdown, from the 7th of July to the end of October, the Victorian Government spent:

At a time when it was even more important to consider the impact of government procurement decisions, working with suppliers during the pandemic proved to have overwhelmed the Victorian government to the point where procurement decisions and contract awards were being issued in minutes rather than going through the usual robust government procurement machine. It was not at all clear who made the decision to “contract out” the hotel quarantine enforcement to private security providers, which is what led to the virus seeping into the community.

The wave ended with zero new cases being recorded on 26 October 2020, but other smaller outbreaks occurred in late 2020 and mid-2021, with brief "snap lockdowns" announced in several states to contain their spread, particularly as the Delta variant arrived in Australia.

According to the Australian National Audit Office (ANAO), between February 2020 and February 2021 the federal Department of Health procured a great amount of medical equipment (hundreds of millions of surgical masks, respirators, gowns, eye protections etc.), awarding contracts to 44 suppliers across 53 procurements.

As shown in the graphs below, the number of contracts in the Medical Equipment and Supply & Cleaning, Janitorial, Equipment and Supplies categories had a clear spike during the first and second wave of the Covid pandemic, (March - May & August - September 2020) in order to respond to the increasing amount of personal protection and sanitising material needed in the health facilities.

Similarly, it is impossible not to notice another pandemic procurement trend at the start of the third wave of Covid-19 (June 2021 to present day in NSW, VIC and ACT), when the Federal government, in particular, started the vaccination rollout.

Departments and Government Agencies that intervened the most

During the last two years, more than 790 contracts were awarded across Australia to answer the needs of the Covid-19 pandemic, almost 70% of these only during 2020. As it's clear from the map that shows the distribution of government procurement by the state in 2020 (chart n.2), the states that were impacted the most by the pandemic were Victoria and New South Wales, where there've been major lockdowns both during the first and second wave in 2020 and during the actual third wave of infections in 2021. This is reflected also in the fact that a great part of these contracts were issued by the Victorian Department of Health & Human Services, and by Health Share NSW (see chart n.5). Both agencies had to increase considerably their spending in 2020 compared to that spent in 2019:

The Federal Government also had to intervene strongly in the last 2 years:

The total number of contracts released by the Federal Government for Covid-19 related products and services was 359, corresponding to almost 50% of all the procurement that occurred in Australia for Covid-19 in the last 2 years.

Impacts in the different industry categories

Needless to say, the Australian economy has been strongly impacted by the pandemic, to the point of experiencing a recession for the first time in 30 years. The multiple lockdowns have caused huge losses especially in the arts and entertainment industry, in particular during the first year of the pandemic.

According to the Australian Bureaux of Statistics, the Arts and Recreation sector was operating only at 47% at the beginning of April 2020, being the most impacted by the lockdown imposed in the different Australian states. As shown in chart n.8, after experiencing a steady growth of more than 20% each year from public investments in 2018 and 2019, the total value of contracts awarded in the Arts Industry decreased by almost 40% between 2019 and 2020, passing from $566m in 2019 to $351m in 2020. Government procurement has increased again in 2021, with a good portion of funds ($186m out of $457m) shifting towards Tourism Australia (Fed) to Mediabrands Australia Pty Ltd for media and marketing services in various markets.

Another industry greatly impacted by the pandemic has been the Tourism sector. Border restrictions imposed at the beginning of the pandemic brought an abrupt end to international visitors arriving in Australia by 80% in 2020. Out of the 1.8 million people (the lowest number of visitors since 1987) landing in Australia last year, 97% arrived prior to travel restrictions on 20 March 2020. At the end of February, after almost one year, the chief executive of the Australian Airports Association, J.C., declared that the Australian airports lost more than $300m every month due to the pandemic.

Despite these conditions, the Hospitality, Travel and Tourism industry category shows a rise in the amount of contracts awarded in 2020 (chart n. 8), thanks to more than 200 contracts released, mostly by NSW and Victorian governments, for quarantine facilities and Covid-19 related accommodation services, for a total value of almost $100 million.

Types of Tendering for Government Agencies in Australia

Government procurement during the Covid-19 pandemic

Subscribe to keep up to date with our latest news, tip and reports.